RSB (Pty) Ltd. is a South African based company that was established in 1980 for the sole purpose of manufacturing laminated Saligna beams. In 1986 Pine laminated beams were introduced and by 1993 the company moved onto SA pine mouldings. We quickly established ourselves as one of the biggest manufacturers and suppliers in Southern Africa. By 1994 our range of timbers had greatly expanded to include a wide range of exotic timbers.

Managed by Craig Pottow, RSB has a wide client base that includes international customers. A good portion of our timber is local but we also source a wide variety of exotic timbers from Africa, the Far East, and South America ensuring a large selection for our clients.

In 2003 we realised the need for expansion and moved premises from Randfontein to Chamdor to 18’000 square meters of factory space, of which 7500 square meters are covered with timber producing and wood working machines/machinery. All phases of manufacture are easily and strictly controlled.

After the market upheaval of 2006 and after facing the choice of either producing more at an increased rate, or to remain a small player in a multi-million rand industry, RSB came out in a better position that before. We acquired a reputation for being able to process and deliver orders faster than our competitors.

In 2008 the various departments were consolidated to increase efficiency and production, leading to tightly unified operations. RSB has always had a small staff turnover, leading to commitment and experience within the company. We have developed good work ethics from the shop floor, to top management. 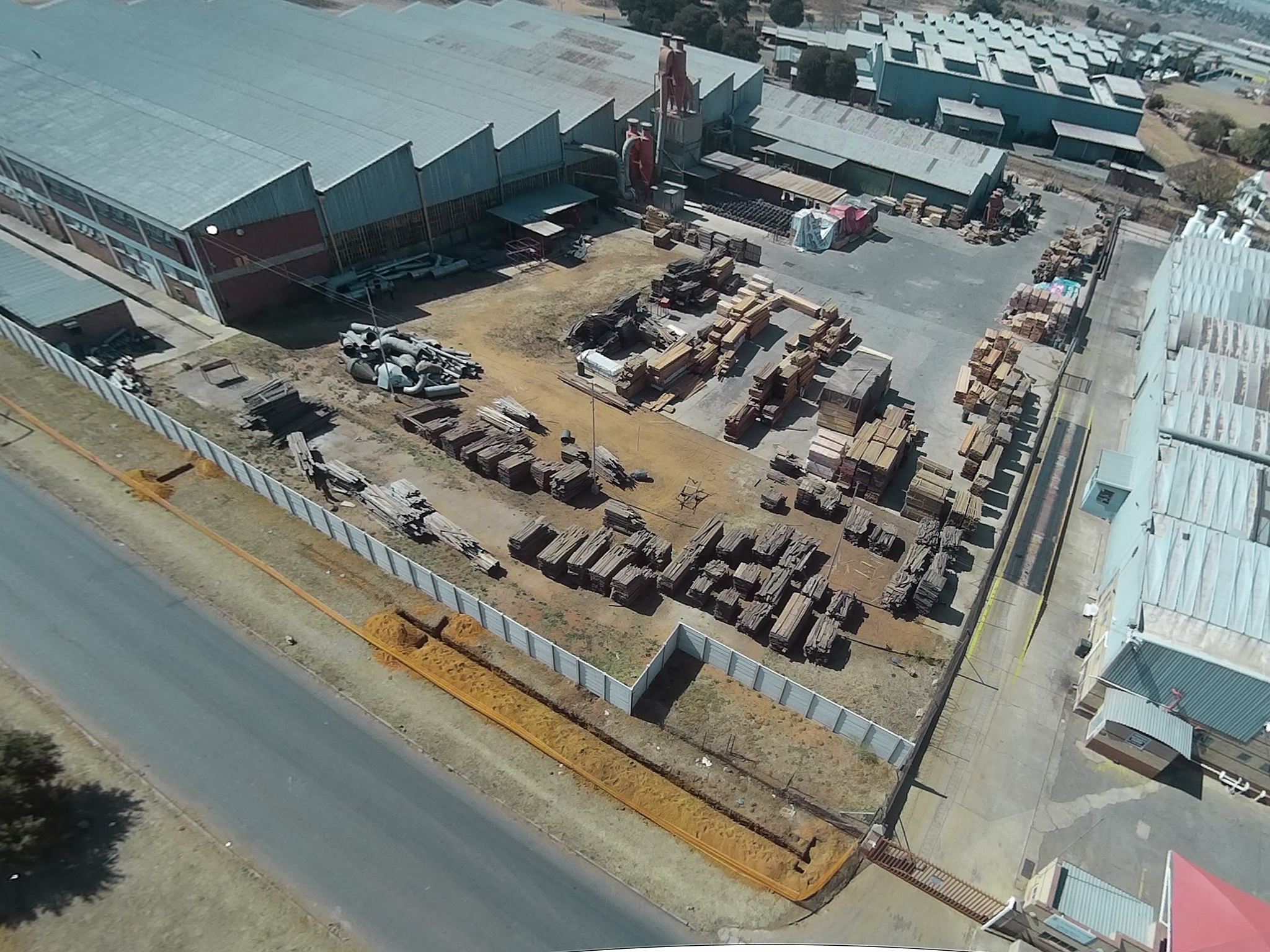 RSB Timber Manufacturers has built a reputation as the premier design, manufacturer in the timber industry by supplying quality product to clients, builders and architects,

Both Gluelam and Lamstock beams are SATAS approved for health and safety purposes. SATAS
monitors the process strictly from beginning to end, making sure that RSB conforms to consistent procedure.

We carefully monitor health and safety and are acutely aware of environmental protection.

For more information click on the SATAs link below.